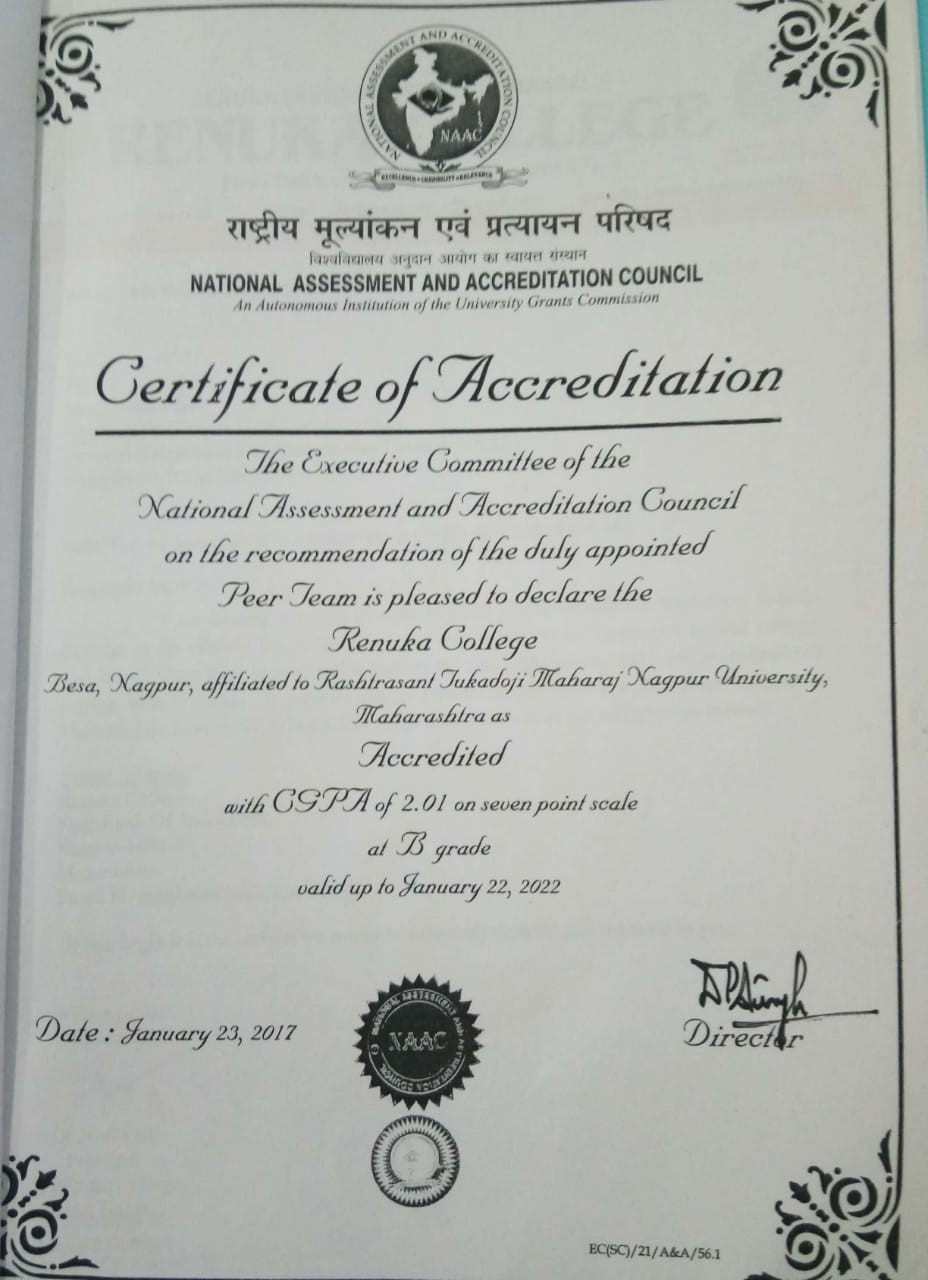 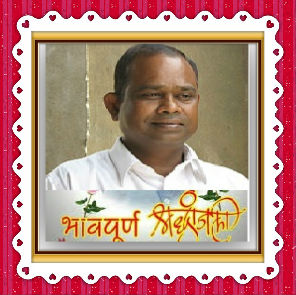 Late. Shree Eknath Gedam, Founder President Renuka Shikshan Prasark Mandal, Nagpur and Director in Shree Sachidanand Shikshan Sanstha Nagpur, Anant Credit Co-oprative Socity Nagpur & Vidharbh Yuvak Mitra Mandal Nagpur, popularly known as Bandu, was born in a humble family on 14th May 1961. He received his formal education from Dharmpeth School. He completed his Graduation from Dharmpeth Arts and Commerce College and Post
Graduation from Ambetkar College. After pursuing his Post Graduation in Commerce, he got his maiden appointment as a Lecturer in Indira Gandhi College Kalmeshwar in Commerce. Then he was appointed as an officiating Pricipal in the same College. With all these years working in different Colleges and collecting immense exprience, he establised his own college, Renuka College which was name after his Mother showing his love for his Mother to provide education to the poor masses in a rented Building in 2001. With his sheer determination and dedication, he transformed it into a fulfledged College for Arts and Commerce. Till the last Breath of his life, he was working activaly as a President of RSPM-his dream child. Even after his death on 16 June 2014 he gave life to the invalids by donating his vital Organs of his body. In a short span of his life, he left an imperishable mark on the head and heart of many by his work "Some People born and die but few of them born to serve humanity and he was truly one of them".